Originally, Los Gipsy Kings is a French band, who sings in Spanish. The band sings a flamenco, pop, catalan and rumba mix of songs. Los Gipsy Kings has sold more than 60 million albums around the world.

Although, the band is from France and they speak French, their grandparents where Spanish gipsy immigrants during the Civil War in 1930.

Los Gipsy Kings is the greatest exponent of flamenco rumba in the world. A lot of Gipsy Kings songs are a combination of salsa and rumba. The first singles of the band were “Djobi Djoba” and “Bamboleo” which both gained popularity in France, in spite of the critics of flamenco.

Los Gipsy Kings album has been a big success in Europe (especially in France and England). In 1989, it was also awared by the U.S.A.

Gipsy Kings Tribute is the most important “rumbero tribute” of the XXth century. The band has talent to be able to surprise any kind of audience the are performing to.

Gipsy Kings Tribute has always and anywhere a guaranteed success. They care about all the details while putting up a show, and therefore, have an excellent staging. The band has proved it through many of their shows already (Spain, Dubai, Argentina, Venezuela, U.S.A, France, Marocco).

Talent, improvisation and hard work are the key elements of this magnificent group that triumphs wherever it goes.

Some of our songs: 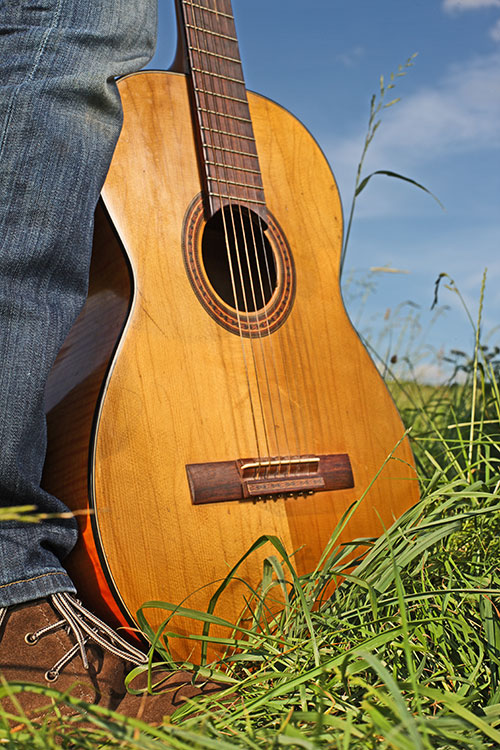 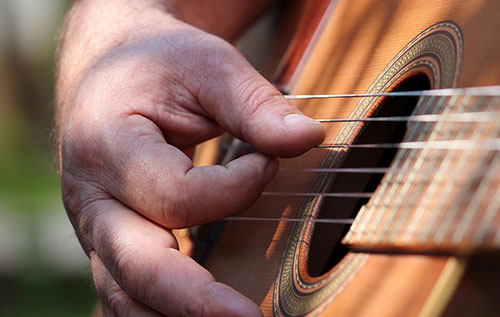 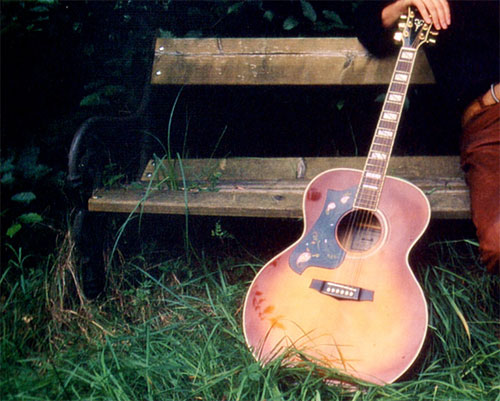